We know what we are talking about and what makes Stalmach different?

In the winter of 1978 I got my first skibob named “Fritsmayer” from my father. Until this day I only took part on ski races. I never sat on a skibob before. The day I got my skibob was a friday. Next day I was driving with my new Skibob Klub in a 50 persons bus to the snow training. The 50 skibobs were transported on the roof of the bus. My trainer stopped every training time. All together we completed five giant slalom. In four of this five rounds I had the best time. Because the adults men trained also on this day, my coach thought that the stopwatch is damaged. I returned home with pride. This was the beginning of my skibob passion. 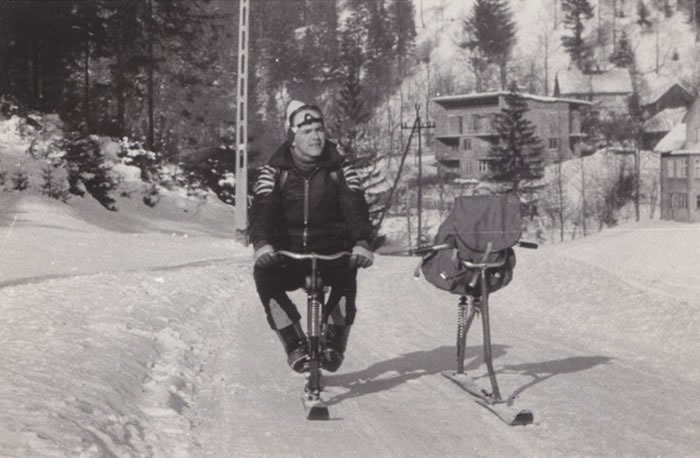 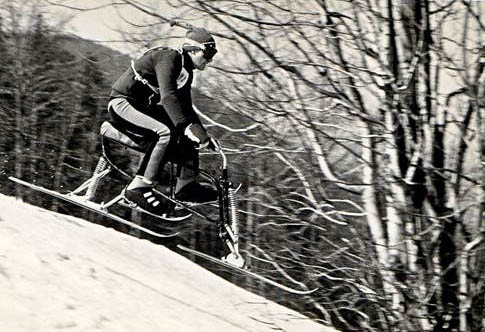 Every development needs a lot of tests. My parents had no car. So I walked with my skibob and the equipment (app. 40 kg) 20 minutes to the bus station. After an hour bus ride I walked 1 hour to the skilift. It happened many times that the skibob gets broked on the first ride. Than I went back home. This is how I developed and modernized my own skibob.

I learned by my own experiences what can make my skibob better. After every new idea I was in my workshop for days to realize it. 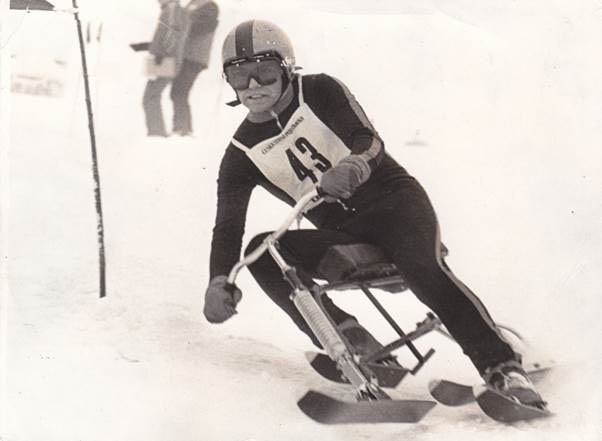 One year later I became skibob world champion again and defended my title. Third place in super-g and giant slalom and vice world champion in combination were my successes this year.

In the 18 years world cup and four world champion titles I gained a lot of priceless experiences. 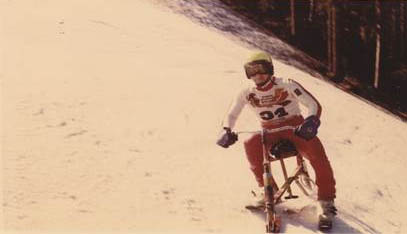 During my work as austrian skibob trainer and FISB sports director I was able to see and analyse the skibob sport from a different angle. These experiences helped me a lot for my skibob development and the development of new skibob learning methods. 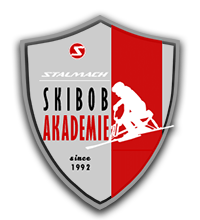 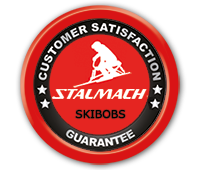